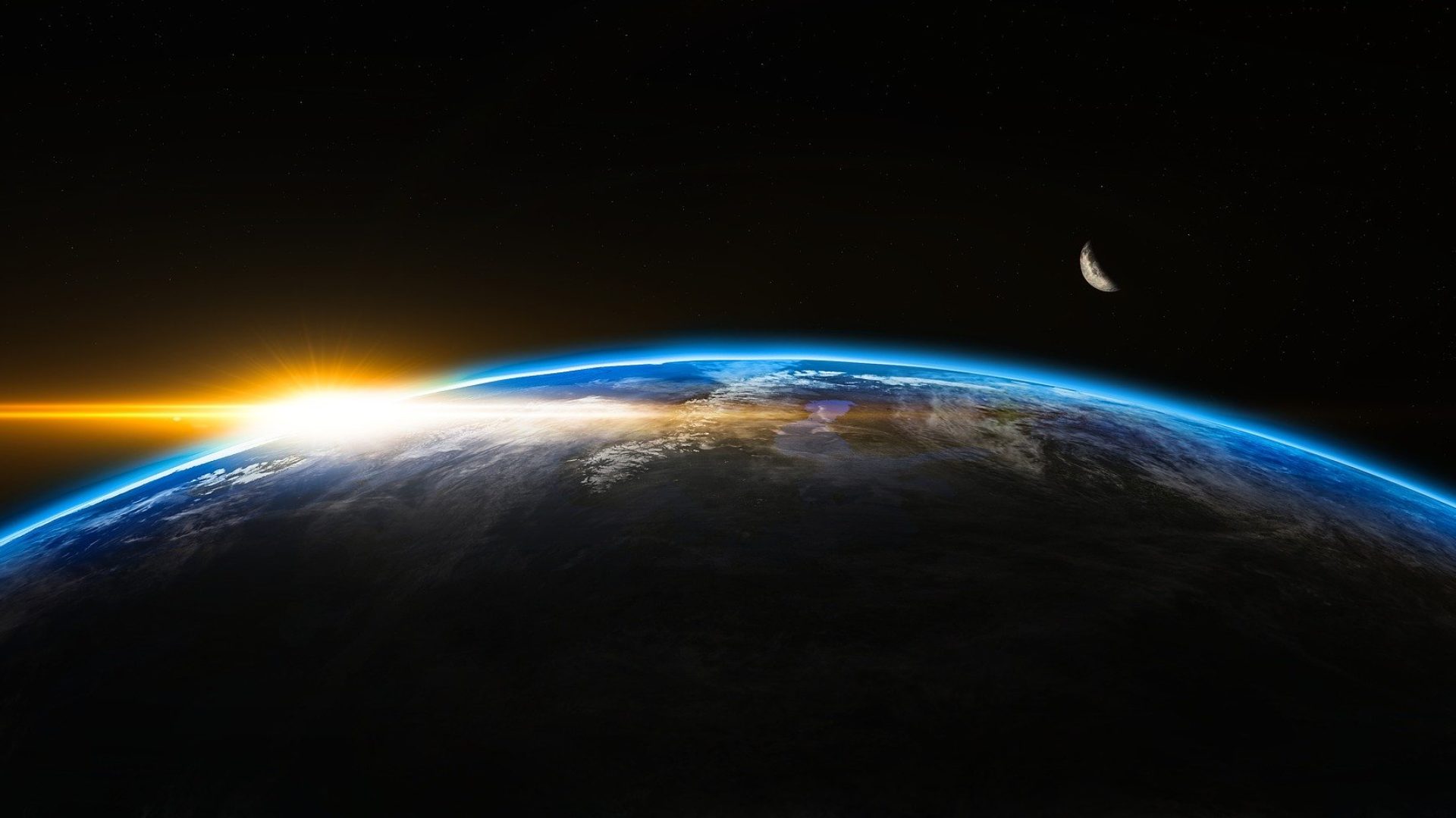 We want to create a new story, made up of different good stories, moving things into the right direction. We want to enable large-scale transition programs and modules combining agro-ecological practices with socio-economic support mechanisms, through an energy shift.

We want to re-divert the course to think and act as a human race, with responsibilities to each other, future generations, our fellow creatures, and the planet we jointly inhabit; we want to re-invent tomorrow’s world with today’s solutions; re-frame the current dysfunctional economic growth, creating a mindful, inclusive movement instead, based on anticipatory, preventive and long term approaches, that builds upon reconnecting to the healing power of the environment.

It is time to start acting like an interdependent network of human cells, all useful to each other, whose functioning is related to respective recognition.

We want to act like initiators to a Big Bang, creating a new cosmos, where ideas and thoughts are simultaneously paralleled by action, where chance meetings happen constantly through renovating paths, arousing emotions and sentiments through Art.

We place Art at the heart. For our Earth. That is HEARTH.

We want to create a world where the environment does not need protection. 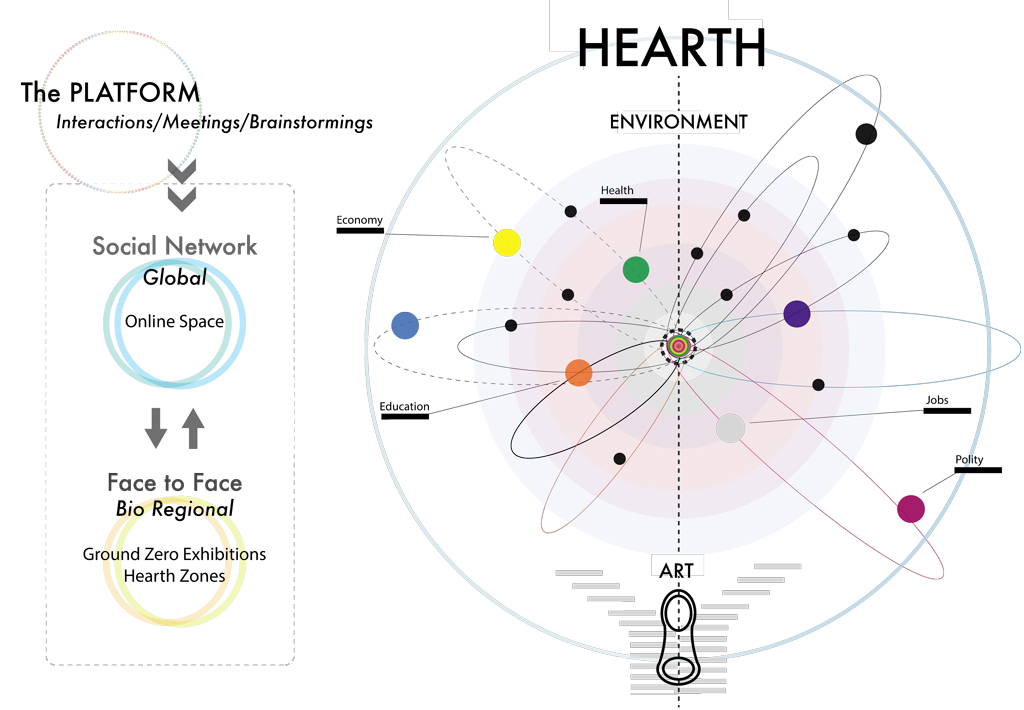